Lasers Can Save Your Teeth

85% of US adults have gum disease, maybe you just found out that you are one of them. Now What? There are a variety of treatment options, all with a common goal: killing the germs, removing the infection and closing up the pockets. The first recommendation for treatment for the early stages of periodontal disease […]

What Is Gum Disease?

Gum disease, including gingivitis and periodontitis, is a chronic bacterial infection. Gum disease is caused by plaque, which creates toxins that damage the gums. In the initial stages of the disease, gums can become red, swollen and bleed easily.  However, some patients have no symptoms at all. If the condition worsens, gums and bone that […]

Gum disease, also known as periodontal disease, affects millions of Americans. Many do not know they have gum disease – they shrug off symptoms such as puffy gums, or don’t have any symptoms at all. Thus, even though gum disease is one of the most common diseases in America, most patients don’t realize the consequences […]

A New Way Of Understanding Gum Disease Did you know, there are about 700 different types of bacteria that can be found in the human body which includes the mouth, and of those 700, each one of us have around 350. Our genetics have cell defenses for certain types of bacteria, and then there are […] 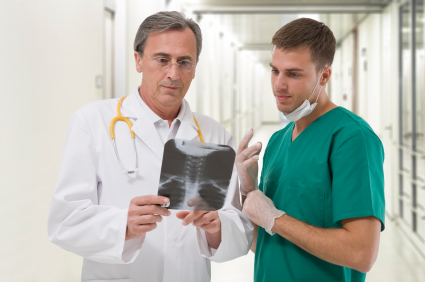 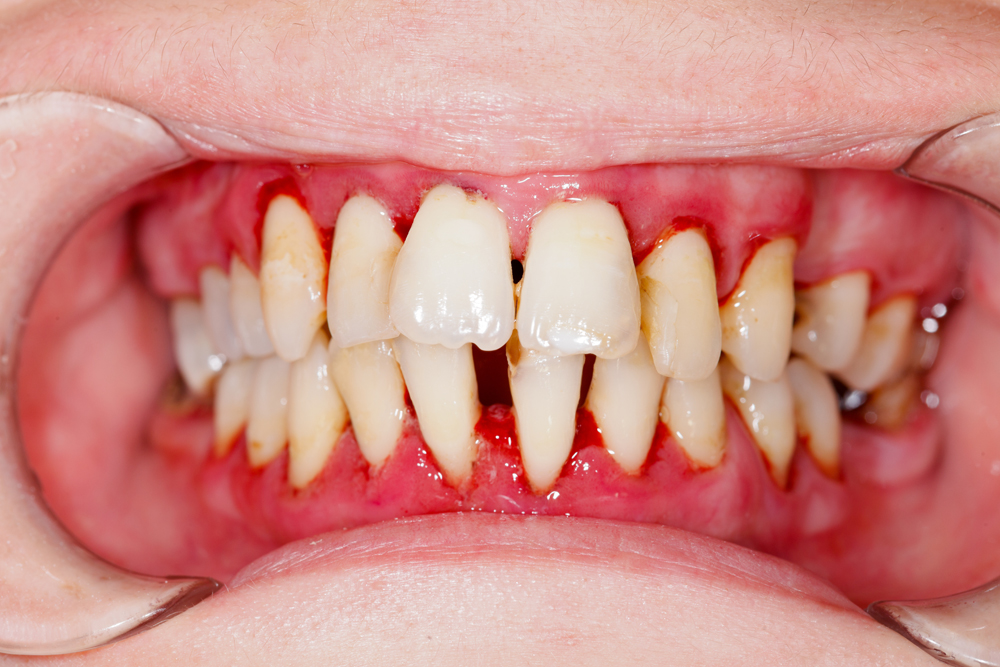 EXCELLENT Based on 130 reviews.

Mahyar Okhovatian
Outstanding customer service, Every one was very professional and caring .

Gerard Martinez
In general I'm not a fan of dentists. This office is an exception. The entire office staff as well as Dr. Bowers go well out to be welcoming, considerate and accommodating to make your visit as painless, stress free and comfortable as possible.

Chelsea
This is the first time I’ve gone to a dentist and ENJOYED it. The office is clean and very pretty with all the proper sanitary measures being taken. Dr Bowers and all the office ladies are SO pleasant and despite how busy they were, take the time to listen to your needs. Dr Bowers thoroughly explained to me in a way I’d understand as opposed to other dentists who say things like “tooth 32 has myroplastyplga” and leave you confused - she explained everything in layman’s terms. Great experience and I booked my second appointment there :)

Joane Thompson
I was so nervous to have a denture. It was alot of work to prepare my month. The care and concern shown was exceptional. The instructions and explanation of the process was so helpful to calm my nerves. The best was a beautiful smile 😍. I cannot say enough about the genuine care of all the staff. The warm and friendly atmosphere was such a pleasure. The skill and compassion of Dr. Aline Bowers was outstanding. It is a process and I look forward to my next visit. I would highly recommend.

Kathy Fetzer
The office itself is clean and the shades of purple are calming. The staff is extremely friendly and professional. I had bridge work done. It was a long day but the staff did everything possible to make me comfortable. Excellent work.

Thomas Egan
I have been afraid of dentist my whole life. When I went to Envision right from the start I could tell this was different and I started to relax. The professionalism was consistent from start to finish. Detailed cleaning with great info on how to do it better. The doctor had a calming voice and was a straight to the point professional. I am so looking forward to hopefully having these experts repair my teeth once and for all. All I am waiting for is the VA to authorize my care.

Mike Manno (Phoshopmike)
Both friendly and knowledgable, Dr. Bowers is terrific. She explains every procedure in very easy to understand language. The entire staff are so nice, and have the same level of professionalism and understanding as the doctor, and are very capable and friendly. Great dentist, highly recommend!

Mike Otey
All I can say is beyond outstanding. Everyone I was in contact with went above outstanding service,. Highly recommend this office for anyone wanting outstanding care. Thank you for all you have done.

Jakob Froisland
Since I'm getting older, my pain tolerance has decreased. That being said, I discussed the pain problem with my hygienist, Savannah, and she knocked me out with a sledgehammer. Seriously, Savannah and I came up with a new plan, which worked great! Dr. Bowers came in and dulled one of my Klingon teeth that I had overly sharpened (lol). The entire staff is super!

We are committed to your dental health and beauty of your smile!

When you visit our office, you are our top priority. Dr. Bowers and Dr. Craighead are kind, gentle and skilled Port Orange dentists. They are committed to providing GREAT QUALITY dentistry and they deliver it with COMPASSION and CARE.

We offer advanced options like dentures over implants, and convenient options like a in house lab that produces same day dentures and crowns.

Our entire team is dedicated to providing you with the personalized, gentle care that you deserve. Patients that discover our office stay with us.